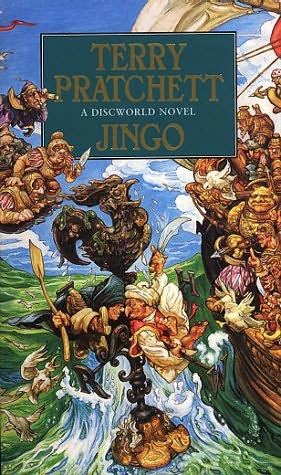 The promised Harry Potter review will appear as soon as I've had time to do it, but in the meantime, here's a quick note on one of Terry Pratchett's many, many uses of Latin (or 'Latatian' on the Discworld).

However, the idea of this being a name for honorary degrees does have a certain appeal to those of us who've slogged our way through writing a thesis! 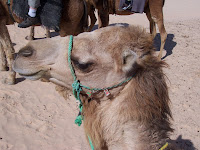 My camel, which I rode for an hour or so, from my holiday to Tunisia last year. Because, er, there are some camels in Jingo. And I just really like this picture!