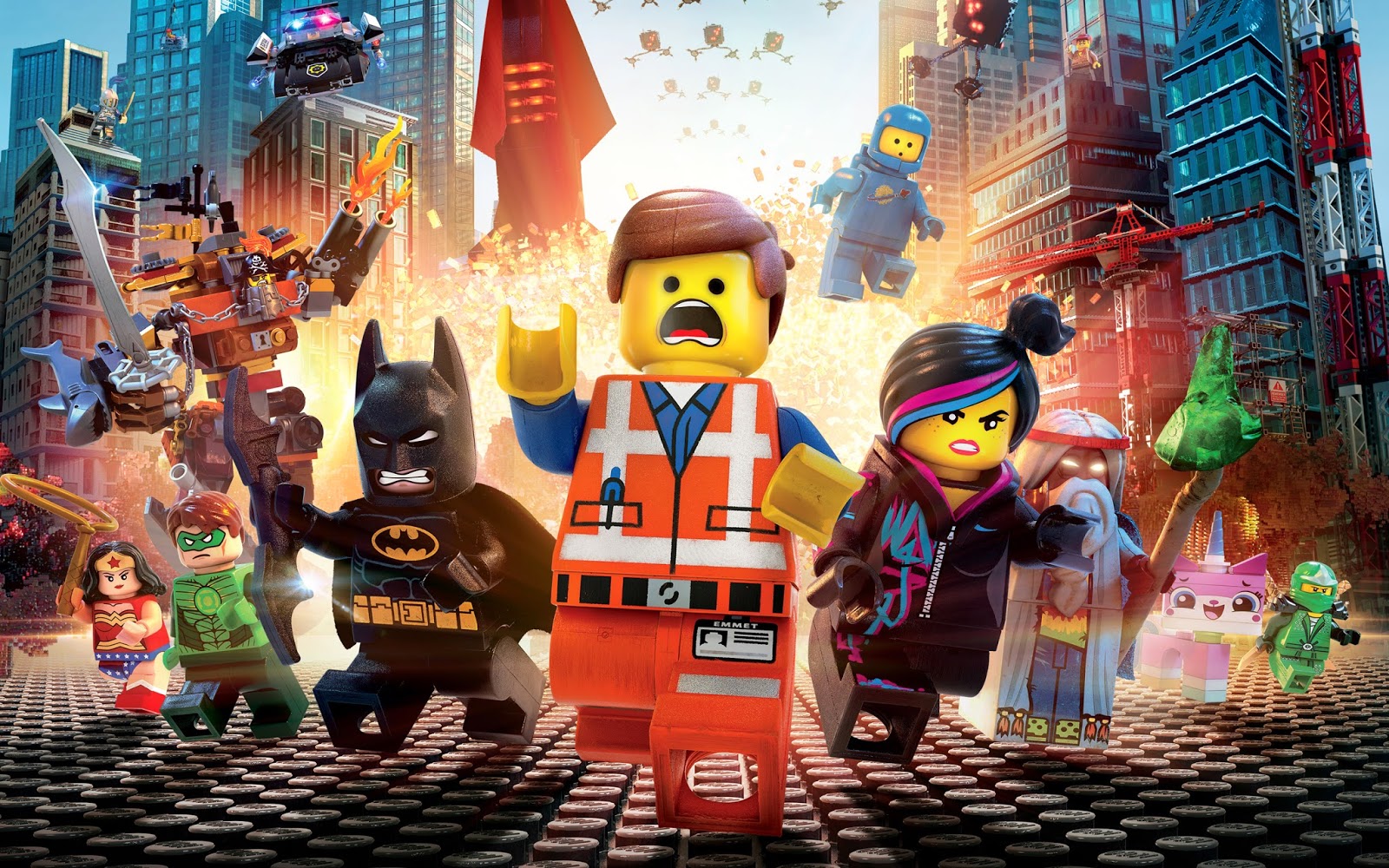 Brother and I went to an advanced screening of The Lego Movie this weekend, and really enjoyed it. (We tried to ignore the fact we were the only unaccompanied adults there. Maybe we should go for an evening showing next time). It was half an animated kids' adventure and half a zany comedy that does a far better job spoofing various pop culture franchises than any spoof movie has since Galaxy Quest. Considering it features Batman, Superman and Wonder Woman, it's probably also the closest we'll get to a Justice League movie any time soon.

The reason I'm blogging it is that one of the central characters is named after a Roman architect and engineer, Vitruvius. Vitruvius is the author of De Architectura, the only surviving Roman text on architecture, which includes chapters on temples, houses, wall paintings, aqueducts and how to defend against siege engines, among other things. For me, the most interesting parts are those on how to site and lay out a town (there were a lot of planned towns in ancient Rome, it must have been a whole Empire of Milton Keyneses - gah!) and most importantly of all, material on cement and concrete, one of the Romans' greatest technical achievements (I used to work for RMC and my Dad is a freelance specialist in cementitious solutions, so I get weirdly excited about cement and concrete sometimes).

I love that Morgan Freeman's character in the film was named after Vitruvius. The character is the textbook wise old mentor (he's mistaken for Gandalf at one point) and leader of the Master Builders, the Legos who don't need to follow the instructions, but design and build their own creations, so naming him after the famous architect was a lovely touch. The name works perfectly whether or not you know its origin as well, since Latinised names are so often used for wizards or wise old characters anyway. Some of the main characters in the film are transposed from other franchises, most notably Batman, but I like that Vitruvius wasn't Gandalf or Dumbledore or Merlin, but was his own character (he's clearly named after Vitruvius rather than being supposed to be Vitruvius, I think). It fits with the theme of the story, about breaking the mold and doing your own thing (though having said that, I did appreciate the section where it was pointed out that sometimes, in some circumstances, it is actually important to follow the instructions and work together!).

As I said, I really enjoyed the film as a comedy. I was a bit worried that younger children wouldn't get the satire of some of the in-jokes. The satire isn't especially deep or subtle (President Business is the bad guy) and the pop culture references were mostly to reasonably child-friendly things, at least for an older child - there were no Game of Thrones references or anything like that, and only one potentially rude joke (and that might just have been my dirty mind at work). Older children should get almost as much of it as an adult, though they may have a less emotional reaction to the appearances of the Lego Pirate Ship or the 1980s Lego Spaceman. 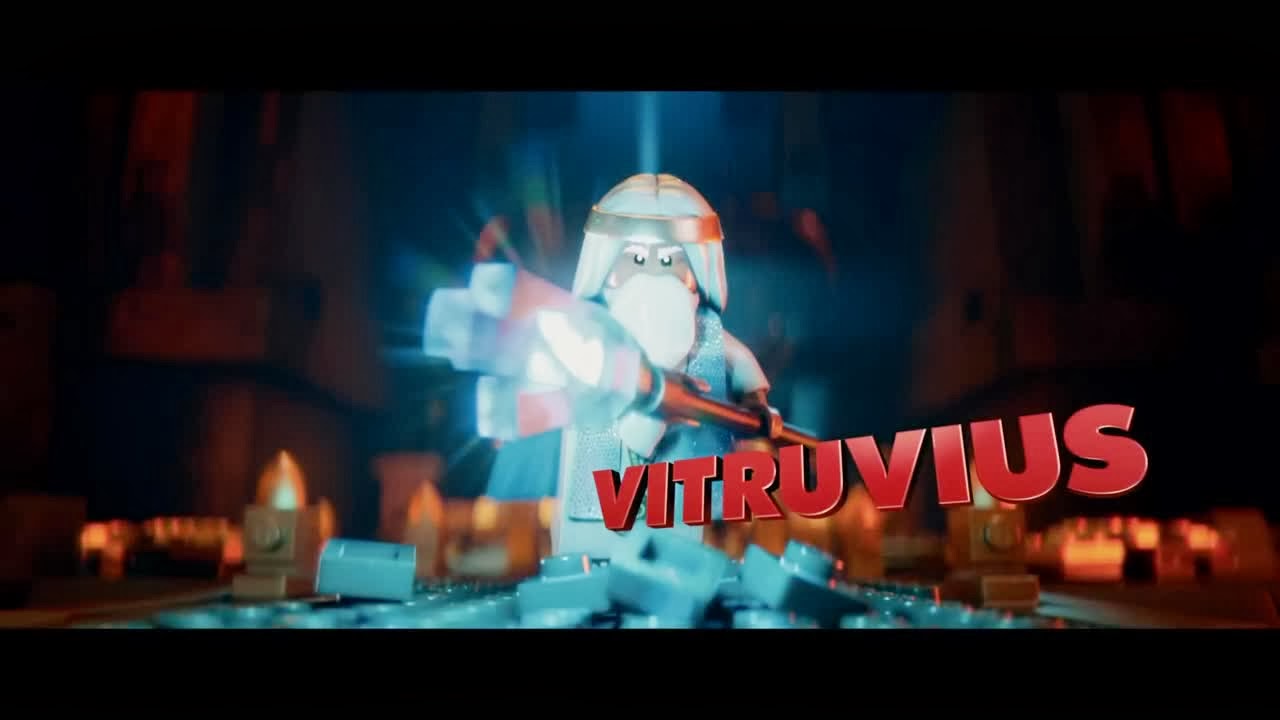 But I was worried younger children would be lost - worries that I suspect were unfounded. As we left the cinema, a small child behind us was gleefully singing the song 'Everything is Awesome!' over and over and over again - so I think the bright colours, lively action and horribly ear-wormy tune are enough to keep younger children happy as well. I'd thoroughly recommend this for anyone, especially if, like us, you're all Serioused out on Oscar-bait movies about slavery or AIDS or the stock market and want to relax for an hour or two.